Today, 6 August, Samara held the second, final day of the Introductory Seminar for the finalists.

In the morning, the finalists received important recommendations during their meetings with the Mayor of Samara and representatives of the Departments of Urban Development, Property Management, Economic Development, Urban Economy, Ecology and Transport. In the afternoon, the professionals who reached the final of the competition met with representatives of the Departments of Culture and Youth Policy, Physical Culture and Sports and the Department of Education, discussed the potential of event tourism in the competition area, issues of transport communications and environmental restrictions.

The event was attended by:

In the evening, the participants visited the observation deck "Helicopter" on the Falcon Mountains with a view of the "Zhigulevskie Vorota" - an important natural landmark of the Samara region - and looked at the city from a bird's eye view.

The two days of the Introductory Seminar were interesting, eventful and rich in impressions. During this time, the finalists received not only the necessary information, but also vivid emotions that will inspire them to create interesting projects.

Let us remind you that the announcement of the winner is soon: almost a month later, on September 17, the jury will choose a project that will be implemented. 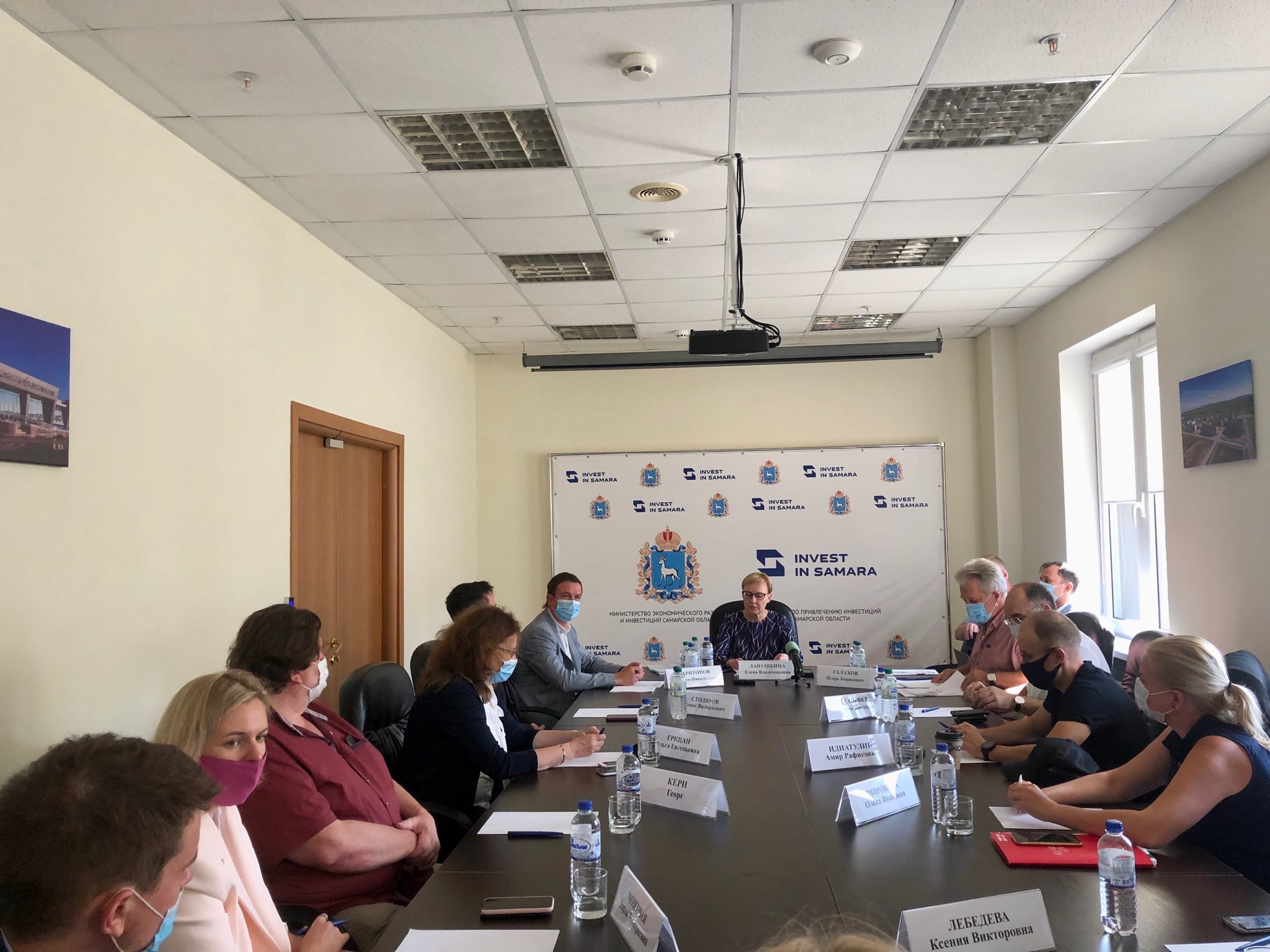 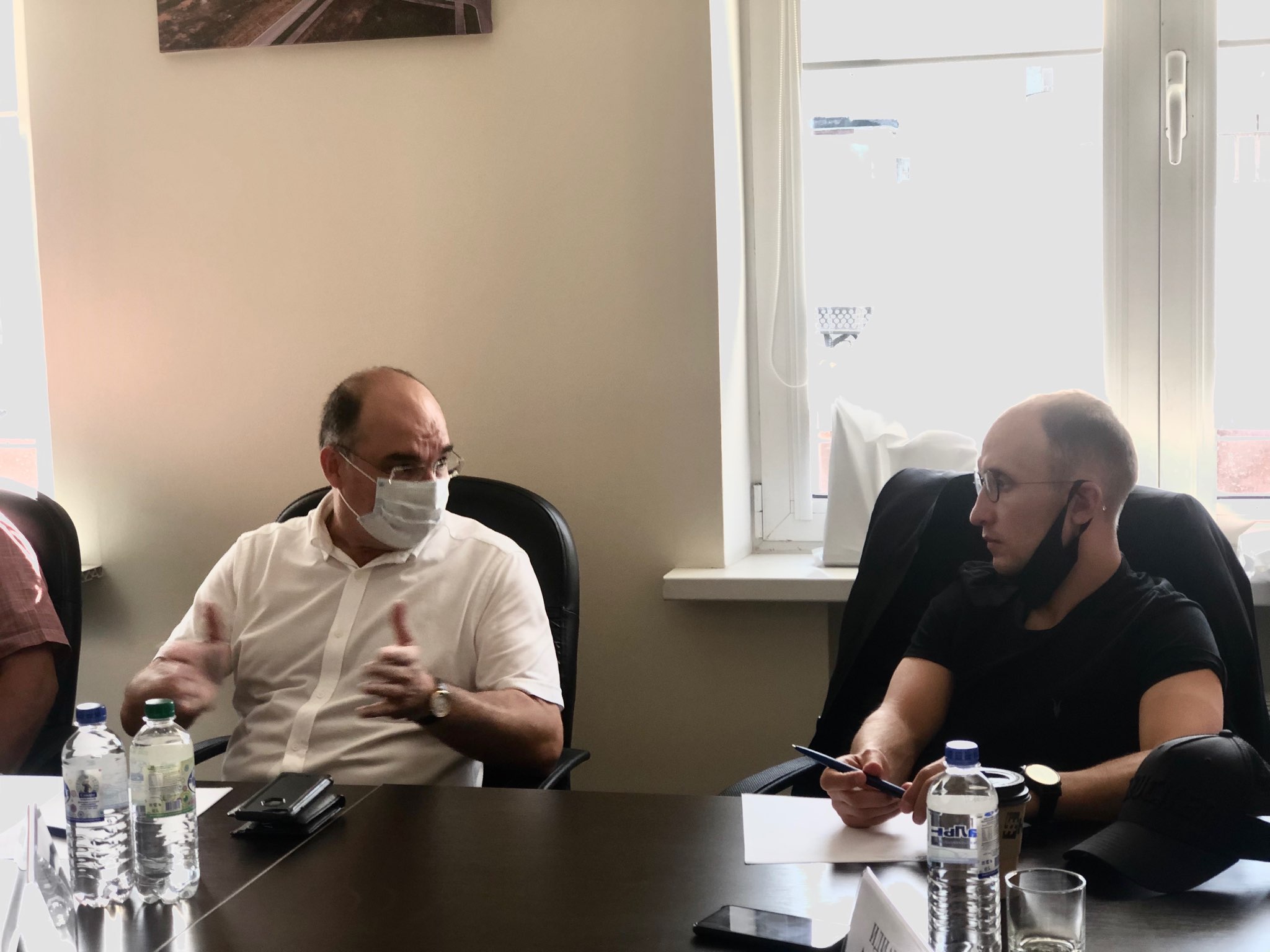 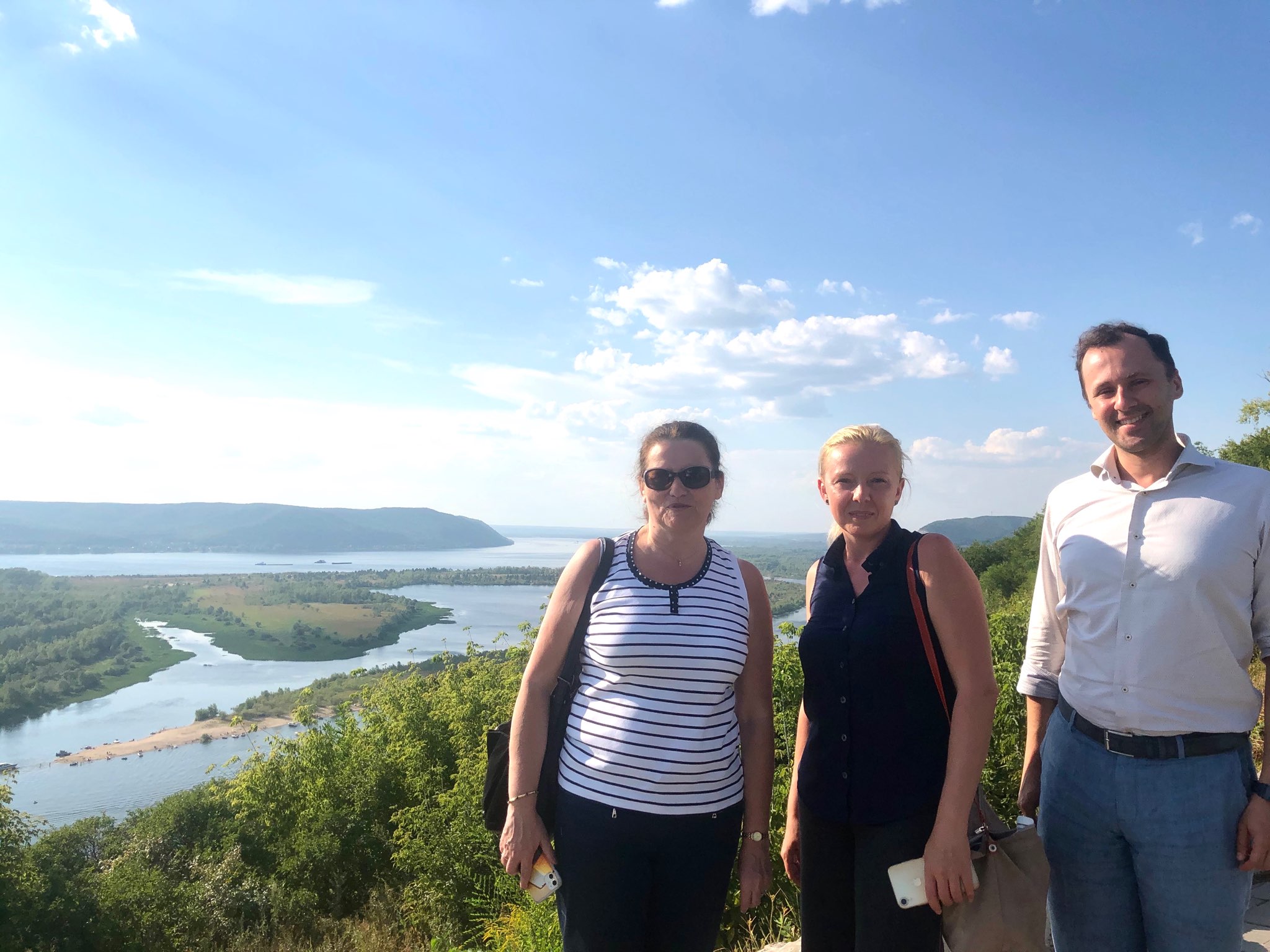 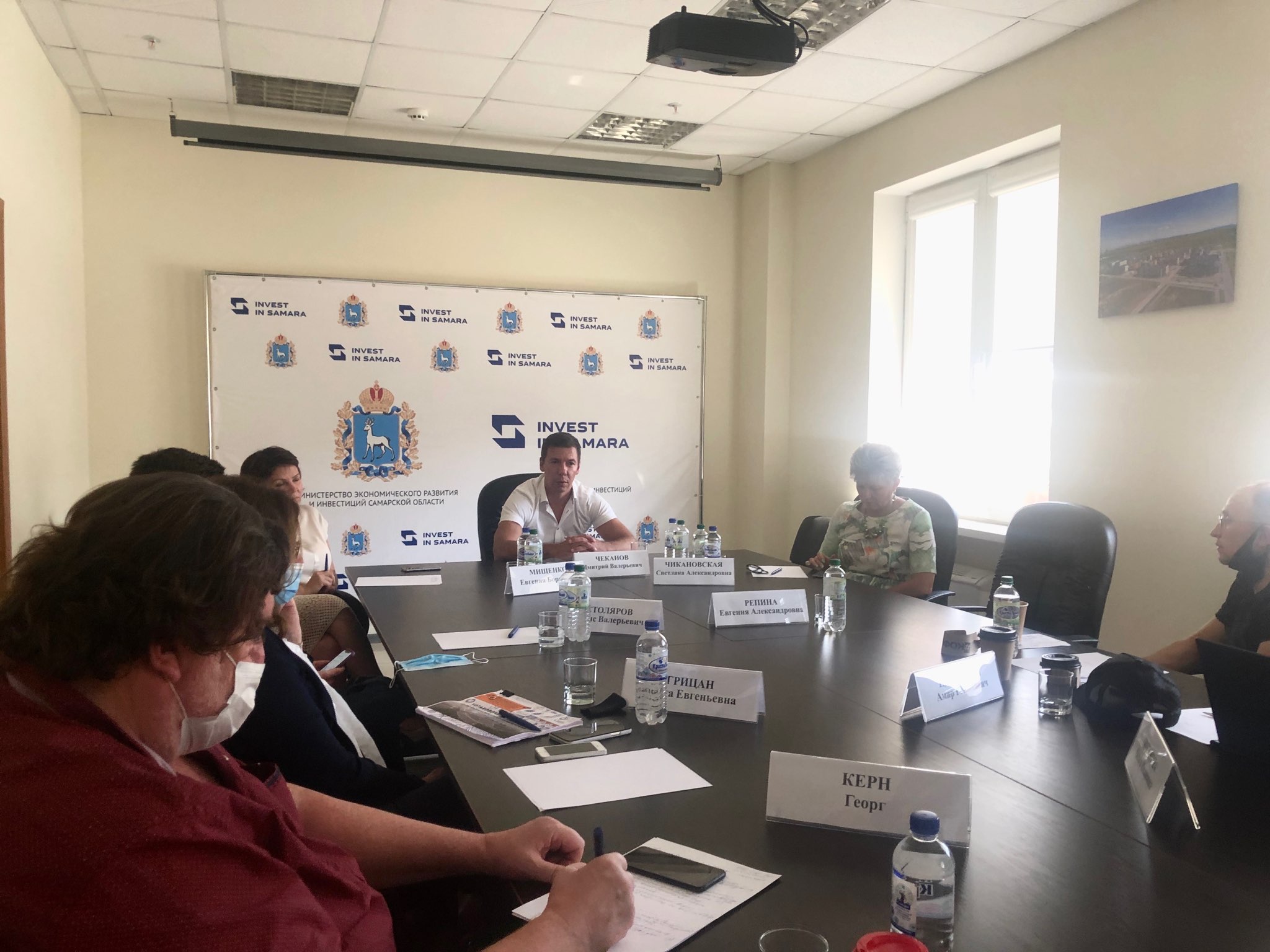 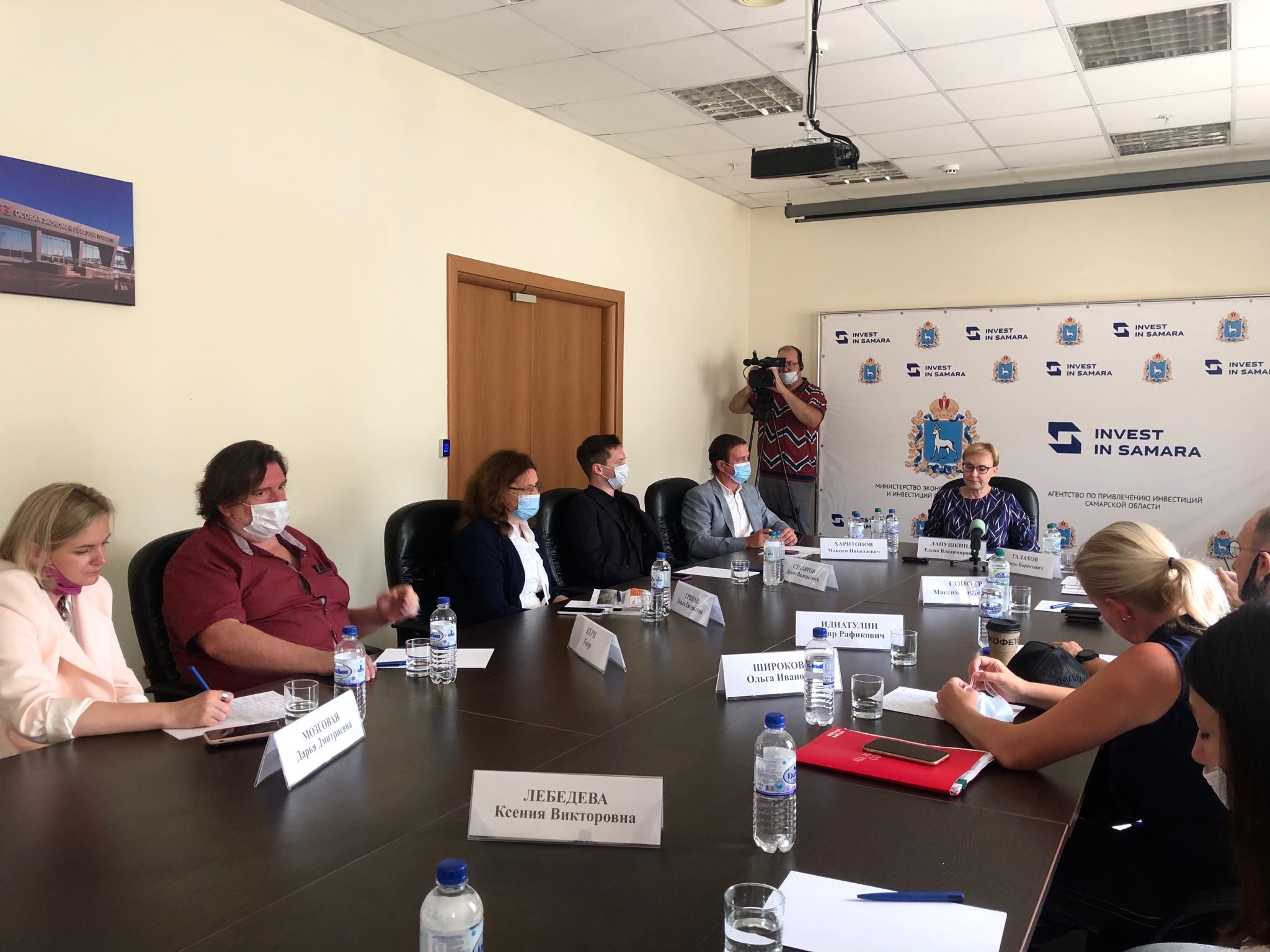 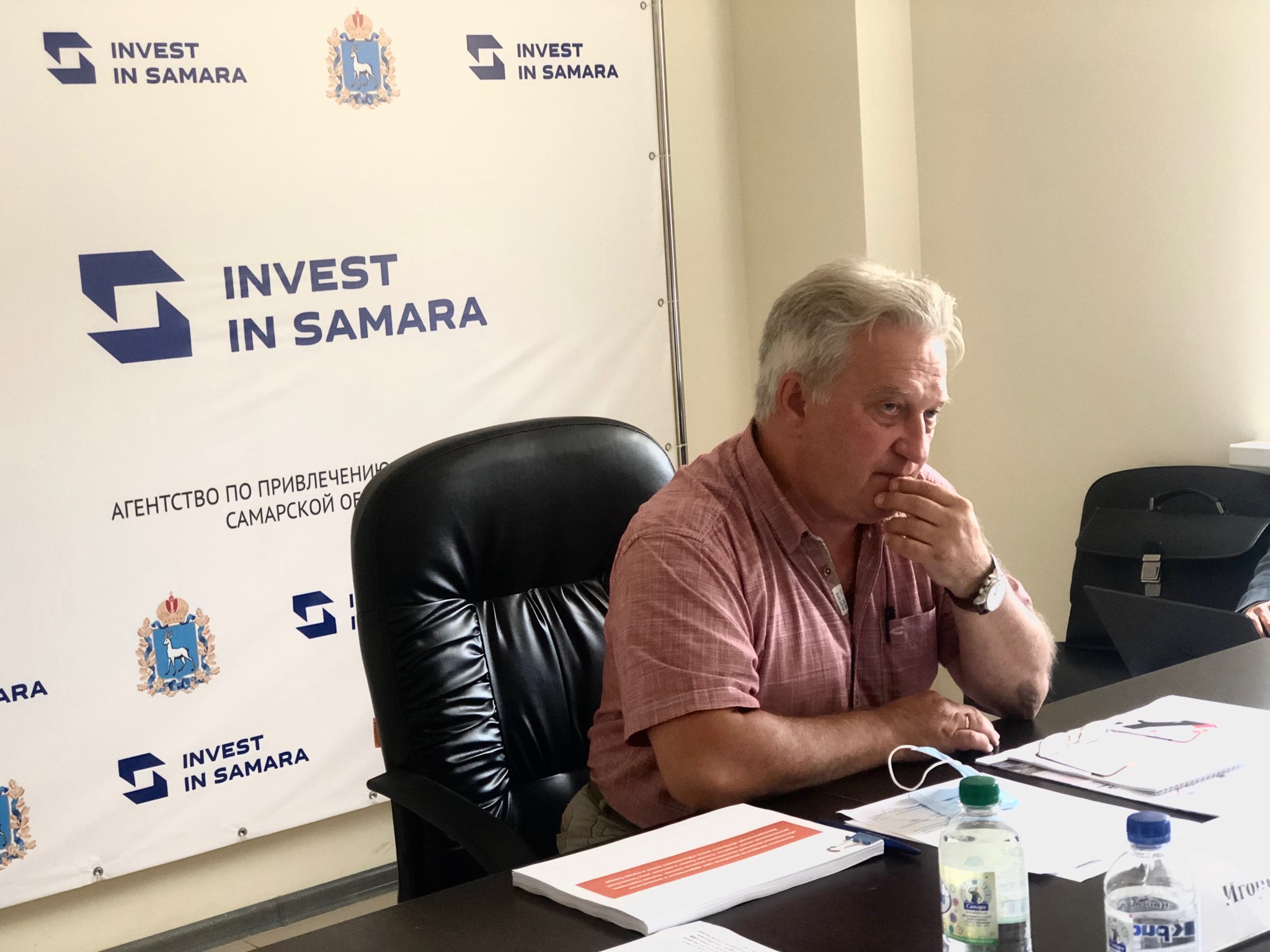